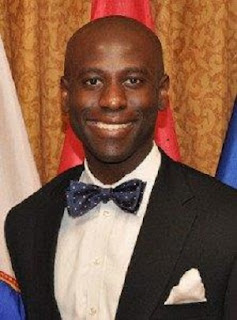 Berny brings a great amount of courtroom experience to Berkowitz and Myer. Prior to joining Berkowitz and Myer, Berny served as an Assistant State Attorney in Pinellas County. As a prosecutor, Berny tried over 60 jury trials in cases ranging from misdemeanors to first-degree felonies punishable by life in prison. In addition to his work in the courtroom, Berny served as Lead Trial Attorney where he was responsible for supervising attorneys in a misdemeanor division at the State Attorney’s Office. In 2013, Governor Rick Scott by Executive Order assigned the Pinellas County State Attorney’s Office to handle a criminal case in Hillsborough County due to a conflict; Berny was the prosecutor selected to handle the matter in Hillsborough where he successfully resolved the matter for the State by securing a conviction. Berny’s work as a prosecutor led him to be recognized as one of Florida’s top government attorneys by Florida Trend’s Magazine.

Berny grew up in Naples, Florida. Berny is fluent in Haitian Creole and conversant. 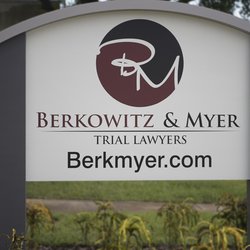 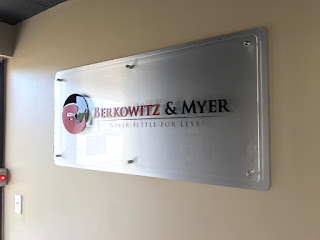 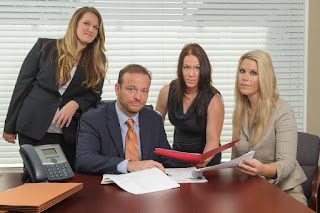 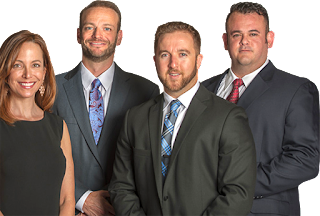 Berkowitz and Myer
Personal service and compassion for clients are primary characteristics of private practice law firms. Berkowitz & Myer is no different. Our legal professionals are experts in Florida bankruptcy, foreclosure defense and creditor harassment cases as well as personal injury issues.